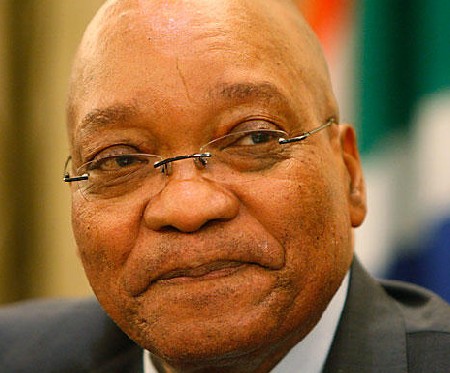 Zuma’s office said: “The Presidency has noted the security alert that the United States government has issued to its citizens in South Africa through its local embassy.

“The Security Cluster is scheduled to meet today to discuss the matter further‚ with a view to ensuring the continued safety of all in the country.

The Justice‚ Crime Prevention and Security cluster is chaired by the Minister of Defence and Military Veterans Nosiviwe Mapisa-Nqakula. Her deputy is Minister of Police‚ Nathi Nhleko. Ministries in this cluster include: Justice and Correctional Services; Defence; Home Affairs; Police and State Security. The clusters of the Forum of South African Directors-General mirror the ministerial clusters‚ and provide technical support to the ministerial clusters.

Despite coming under criticism from the two SA departments‚ the U.S. Embassy in Pretoria confirmed on Wednesday that it was not retracting its cautionary message about the terror risk‚ which was followed by travel advisories being issued by the UK and Australia.