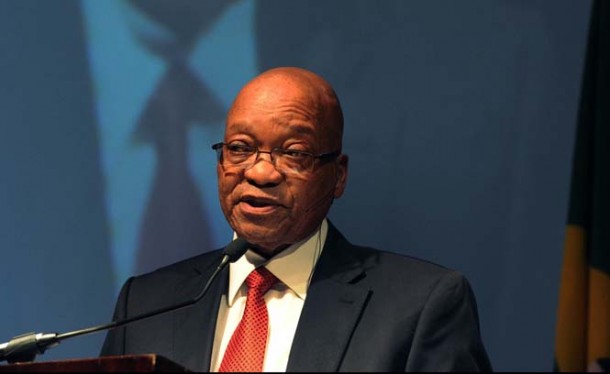 The full bench of the High Court in Pretoria has set aside a decision to discontinue the prosecution of President Jacob Zuma taken in April 2009.

The court held that the decision of 1 April 2009‚ taken by Acting National Director of Public Prosecutions Mokotedi Mpshe to drop 783 charges‚ related to the arms deal‚ against Zuma was irrational and should be reviewed and set aside.

Mpshe dropped the charges because he believed Scorpions boss Leonard McCarthy had manipulated the timing of when to serve the indictment against Zuma.

Mpshe relied on intercepted conversations between McCarthy and former NPA boss Bulelani Ngcuka – commonly referred to as the Spy Tapes.

In these conversations‚ Ngcuka and McCarthy discussed whether then President Thabo Mbeki’s prospects to be re-elected as ANC president would be strengthened if the indictment against Zuma were to be served before‚ during or after the ANC’s elective conference in Polokwane in December 2007.

Zuma‚ who was elected ANC president‚ was eventually charged after the conference on December 28‚ 2007.

“It is not indicated how serving the indictment after the conference would have been tool to influence the outcome of the (ANC) elections‚” the court said on Friday in a judgment read by Deputy Judge President Aubrey Ledwaba.

Ledwaba said there was no rational link between conduct of McCarthy and Mpshe’s decision to discontinue the prosecution.