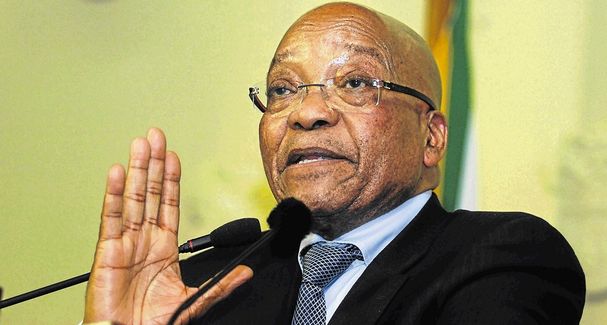 President Jacob Zuma is among several high-profile respondents cited in an application in the Pretoria High Court to have the findings of the Seriti Commission of Inquiry into the controversial multi-billion rand arms procurement deal set aside.

Corruption Watch and the Right2Know Campaign filed the application on Monday. They are challenging the legality of the commission’s findings‚ which they say cannot be allowed to stand.

“Challenging the arms deal cover-up is particularly relevant given the struggles today against state capture‚ in an environment in which investigations of irregular procurement and large-scale contracts are increasingly hampered and suppressed.

“Those who are implicated continue to act with impunity and in most cases remain in their positions without consequences.

“The commission was tasked with investigating allegations of corruption in the 1999 arms deal‚ which cost the country billions of rands in exchange for weapons through processes that lacked transparency. However‚ after over four years‚ characterised by a flawed process‚ the commission’s final report claimed it had found no evidence of any corruption in the deal.”

Corruption Watch’s legal officer‚ Leanne Govindsamy said the respondents cited in their court papers included President Jacob Zuma‚ the commissioners‚ and the ministers of justice‚ defence and trade and industry.

They have 15 days to indicate whether they will oppose the papers or not. Should they choose to oppose‚ said Govindsamy‚ they would have 30 days to file answering affidavits.