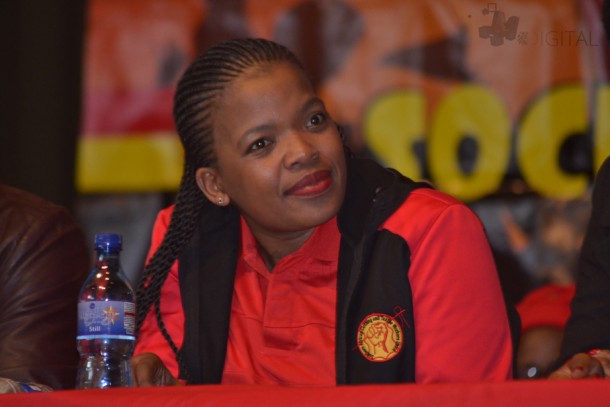 Losi replaced Sdumo Dlamini who decided not to stand for re-election.