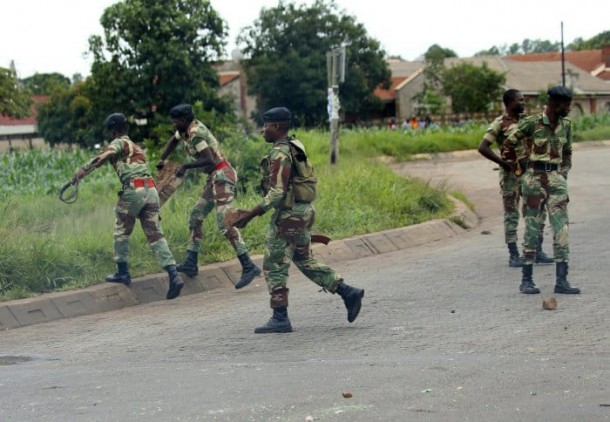 While 2018 saw new leadership being announced in key southern African countries‚ the region’s leaders have failed to live up to the expectations of their electorates.

This is according to Human Rights Watch‚ which on Thursday launched its World Report 2019 in Johannesburg.

“The new crop of leaders across southern Africa should recognise that their citizens are expecting genuine improvements in human rights‚” said southern Africa director at Human Rights Watch Dewa Mavhinga.

Mavhinga said the current economic crisis in Zimbabwe could affect the African region if not addressed.

Zimbabwean citizens took to the streets this week following the announcement of a massive petrol price hike. The government was also accused of blocking the internet as citizens claimed they could not access social media.

More than 20 organisations in Africa signed a letter addressed to the country’s minister of communication to restore internet connection.

It was‚ however‚ later reported that internet connection was restored in the country on Thursday.

According to the Human Rights Watch report‚ the post-election violence in Zimbabwe last year signified that little had changed.

The report also notes that the Zimbabwean government has‚ since Emmerson Mnangagwa took office‚ struggled to revive the economy or “to effectively respond to the outbreak of cholera in August‚ which killed at least 50 people and infected thousands in Harare”.

Mnangagwa’s administration‚ the report says‚ has failed to amend or repeal repressive laws in the country‚ such as the Access to Information and Protection of Privacy Act‚ the Public Order and Security Act and the Criminal Law Act.

“These laws were used under [Robert] Mugabe to severely curtail basic rights through vague defamation clauses and draconian penalties‚” the report reads.