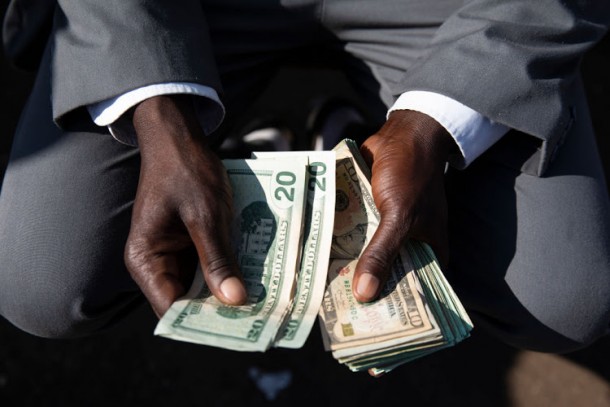 A proposed 10% pay hike for civil servants in Zimbabwe‚ which would have translated to an increase of only $41 for the lowest paid employees‚ has been rejected by public service unions.

It sets the stage for a full-blown strike by 300 000 public workers in two weeks’ time.

The Apex Council‚ an umbrella body for civil servants‚ earlier this week issued a notice of its intention to go on strike‚ citing an erosion of salaries by the harsh economic environment.

Inflation has been on the rise over the past few months and was recorded at 31% in November last year by the official agency.

The rejection of the pay hike by public servants is likely to bring more pressure to bear on President Emmerson Mnangagwa.

This comes amid a demand for payment in US dollars by businesses.

His administration is presiding over the worst economic meltdown in the country since hyper-inflation in 2008‚ which eroded savings and led to the demise of the Zimbabwean dollar.

Cecilia Alexander‚ chairperson of the Apex Council‚ told journalists that there was no way they could accept the government’s offer because it was not in line with economic realities.

“It is quite disturbing that the government brought a 10% offer‚ which translates to only $41 for the least paid worker in the civil service‚ and‚ as Apex Council negotiators‚ we have rejected this offer in totality because it is too little an amount‚” she said.

“As workers representatives in government‚ we cannot accept such an offer looking at the current price hikes that have taken place end of last year to date. There is no increment that we are asking from government’‚ but we just want them to restore the value of money that we used to get since July 2018‚ when we got a 17 percent increment‚” said Alexander.

The government’s proposal of a 10% hike would only have come into effect in April.

The Apex Council is expected to meet today (Friday) in which its resolutions will be made public.

But‚ in an effort to pacify employees‚ the government has moved January pay dates forward. Most will get their salaries from Monday next week.

Finance minister Mthuli Ncube‚ who is in Belgium courting foreign investment‚ said‚ as he outlined his austerity plans‚ that the country’s economic problems were temporary.

“This plan involves some painful measures to get our national budget under control. These measures will be felt by all of us‚ but are unavoidable if we want to get our economy back on track‚” he said.