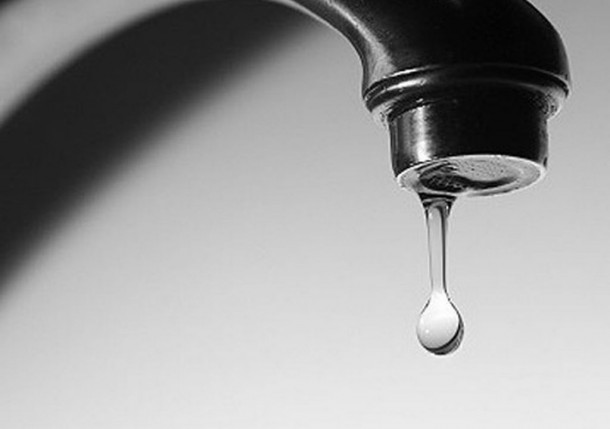 Youth get paid to sit at home

Hundreds of youth who formed part of a multimillion-rand skills project that President Jacob Zuma personally launched, have been languishing at home with nothing to do for seven months.

The 800 unplaced War on Leaks project’s trainees have been getting their R1500 stipends each month from the Department of Water and Sanitation, despite doing nothing.

This means the department, currently in the news for allegedly being broke, would have paid roughly R8.4-million to the unplaced trainees by the end of this month.

The trainees were supposed to be placed in municipalities or private companies.

Sowetan gathered that Rand Water, the project’s implementing agency, failed to place the youth for practical training after they completed their theoretical studies in July last year.

Zuma’s spokesman Bongani Ngqulunga referred Sowetan to the water and sanitation department. Department spokesman Sputnik Ratau said there were 800 youths who still had nowhere to train.

All 1500 enrolled as water agents had been placed, and just 700 of 1500 artisans had been located to workplaces.

Ratau said they were working hard to ensure placement of all trainees.

“Rather than to sit back, a great deal of work has been done to date and we are confident that in the next two to three weeks all remaining learners will be placed,” he said.

He said the stipends are paid as part of the contractual agreement Rand Water has with the trainees.

“Rand Water intends to make up any lost time with some learners through an expedited process.”

Rand Water spokesman Justice Mohale confirmed the figures supplied by Ratau. “We are confident that all remaining learners will be placed soon.”