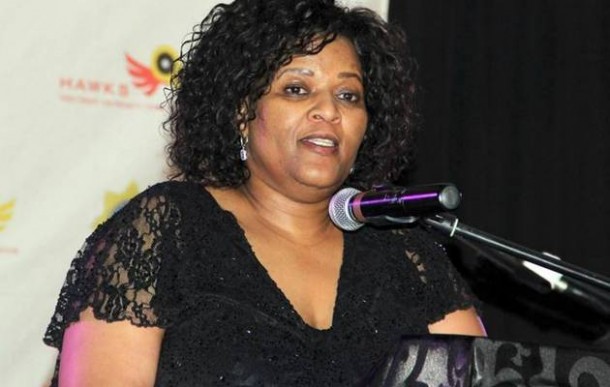 Police minister, Fikile Mbalula has announced that disgraced Hawks boss, Berning Ntlemeza is to be replaced by his deputy

The announcement was made this morning in Pretoria.

Ntlemeza, said the minister, was to be replaced by his [Ntlemeza’s] deputy, Lieutenant-General Yolisa Matakata.

Mbalula said he had met with senior police and Hawks management earlier today to inform them of his decision.

He said he had taken the decision – to install Ntlemeza’s replacement – following Pretoria High Court’s decision yesterday that his [Ntlemeza’s] appointment be reviewed.

“There were cost orders … I am acting in the best interests of the public and guarding against wasteful expenditure.”