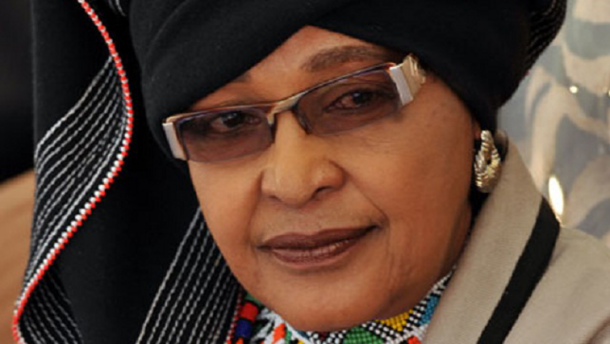 Johannesburg mayor Geoff Makhubo says the renaming of William Nicol Drive after struggle icon Winnie Madikizela-Mandela will go ahead despite those who disagree with the decision.

Speaking at the launch of the pothole patrol initiative on Monday‚ Makhubo said the City of Johannesburg’s council agreed to change the name and the process was not driven by the ANC.

“This is not an ANC campaign but a council resolution. We passed the motion in council and the entirety of the council agreed this road must be named Winnie Madikizela-Mandela Drive‚” said Makhubo.

“Of course‚ there are people who are against it but the entirety of society agreed the road should be renamed.”

The city announced last month it had started the public participation process for the proposed renaming which ran until Freedom Day‚ April 27.

Makhubo‚ at the time‚ said he would like the renaming process to be completed by June.

“This renaming of one of the city’s iconic landmarks is a result of council’s commitment to social transformation and cohesion. It symbolises the immeasurable commitment of Mama Winnie to the struggle for humanity and liberation of our country‚” said Makhubo.

Nicol was a Dutch Reformed minister‚ theologian‚ educator and administrator of the Transvaal. Nicol was reported to have helped translate the Bible with help from African religious leaders into Zulu.

The drive was named after him at the time of its construction in 1948.

Those opposing the road’s renaming include the DA. The party launched an online petition‚ saying there must not be a duplication of names.

The DA argued Madikizela-Mandela’s name was already on four schools‚ a clinic‚ a taxi rank‚ and a street within the jurisdiction of Johannesburg.

“In a time of economic crisis‚ why spend taxpayer money on this? We call on residents to sign this petition and stop this illegal and pointless name change‚” said the party.

“SA is experiencing an economic crisis‚ exacerbated by the Covid-19 pandemic. Businesses‚ especially SMMEs‚ are suffering with many having to reduce their workforce or even close their doors. It is unthinkable that the city would resolve to add a further burden on businesses.”