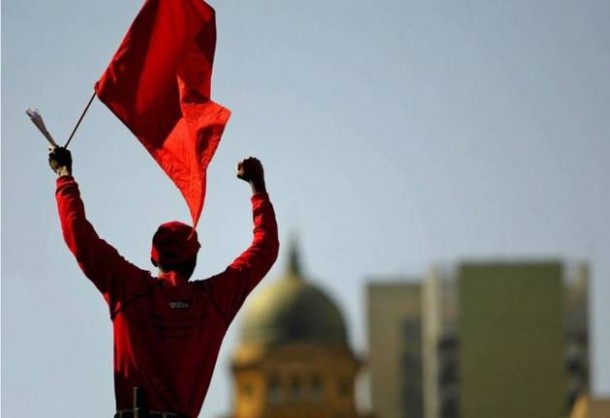 Labour federation Cosatu is expected to outline its stance on a number of key political developments as it prepares to wade through a year of crucial conferences within the tripartite alliance.

These include the ANC’s policy conference in June‚ the SA Communist Party congress in July as well as the ruling party’s elective conference in December.

Spokesman Sizwe Pamla on Monday said that the Cosatu central executive committee‚ meeting for the first time in 2017 between Monday and Wednesday‚ will leave nothing off the table‚ including debating current political and economic developments such as the swearing in of former Eskom CEO Brian Molefe as an ANC MP.

“Everything will be on the table. Since it is the first central executive committee [of 2017]‚ we will outline programs for the year in terms of what Cosatu will be doing for the whole year‚” said Pamla.