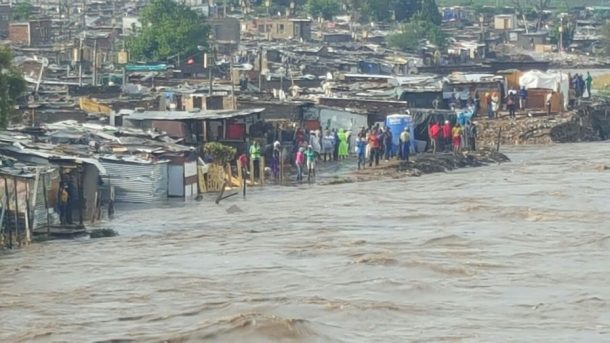 The SA Weather Service issued a warning about possible flooding due to heavy rains in the North West on Thursday.

Forecaster Kumsa Masizana said there was an 80% chance of showers and thunder showers over the western and central parts of the province‚ as well as the southern parts of Gauteng.

Masizana said there were areas in the North West that had reported more than 50mm of rain‚ and some had recorded 90mm of rain.

“For tomorrow [Friday] we are expecting the rain to persist over the same areas. It will start clearing maybe from Friday evening to Saturday morning‚” said Masizana.

There was also a risk of heavy rainfall in Mpumalanga‚ from Saturday.