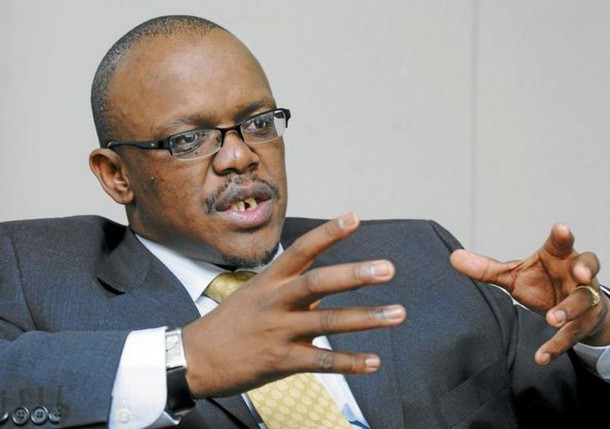 The mixed reaction to the ANC’s 105th birthday celebrations’ hashtag #WeAreANC demands a humble and people-centered response from the membership and leadership to the various cries on social media networks.

At 105, the ANC has wisdom to better handle reaction to its communication platforms and issues raised by society in order to resolve any matter, including matters raised through #WeAreANC.

As members and leaders of the ANC, we have a choice to dismiss these as opposition-influenced stunts. But that would be amateurish political arrogance.

Our resolve over the years, which saw the ANC overcoming a number of challenges, was shaped by listening to advice, views and counsel from membership, the alliance, comrades and friends who fought the fascist apartheid regime.

We are fortunate that members of society and those of the ANC who registered their complaints through this platform, still value the ANC to the point of letting us know their views objecting to some of the wrong things that occur under the watch of our movement.

It is the constitution of the ANC that gives all members a duty to combat propaganda detrimental to the interests of the ANC and defend the policy, aims and programme of the ANC.

The ANC has used the January 8 celebrations to issue a statement by the national executive committee on the work that the organisation would focus on every year going forward.

Perhaps the trending reaction to our call for our people to engage us ahead of the January 8 celebrations could be read as the January 8 outcry by society to the ANC reminding us of the commitments we have made to the people of this country, which are being drowned out by some of the challenges.

Going into the year and as we will be holding the rally, we should not worry about the number of people that wrote tweets complaining about things happening under the ANC-led government but we should use this time to understand each of the tweets in order for us to do better by implementing ANC policies concerning organisational matters and respecting the constitution of the country.

All ANC members must, as a matter of serving society, put people first, prioritise implementation of the ANC manifesto to ensure a better life for our people, reduce high costs of living where the ANC leads, and resolve issues raised by the people of our country.

In responding to these and other issues raised against the ANC from within and from outside will make the ANC a better and listening organisation.

Wherever we are, we must use the leadership positions we have been elected to in the ANC and in government to hasten development of our communities.

If we look at the text of these complaints, it is clear that what society demands from us through the reaction to #WeAreANC, is for us to implement our resolutions, policies, commitments that are about realisation of a better life for all our people – the youth, women, working class, entrepreneurs, business community and other sections of South African society.

It is when we do this that the majority of responses to future January 8 celebrations will give testimony to the good work done by the ANC government and not the minority, as experienced in #WeAreANC for this year’s celebrations.

Under the ANC our people must prosper. They must enjoy the fruits of the freedom many sacrificed their lives for.

In the year of the elective national conference, we must be alert to this reality and the need to hasten delivering on our commitments without fail.