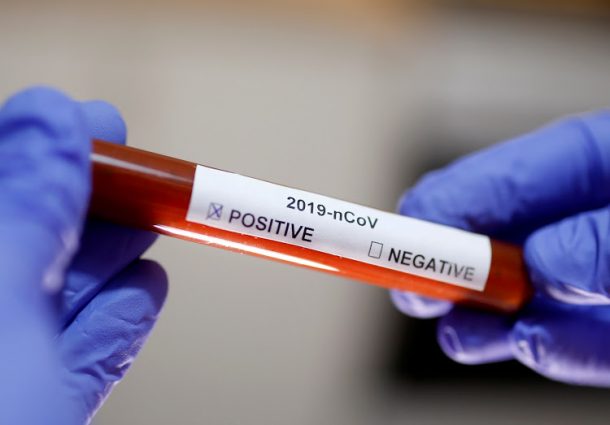 ‘We will be over the worst by October/November’: Prof Salim Abdool Karim on Covid-19 infections

The surge in Covid-19 infections could slow down around October.

This is according to the chair of the Covid-19 ministerial advisory committee‚ Prof Salim Abdool Karim.

He was speaking to Jacaranda’s Martin Bester‚ who asked about the country’s preparedness to curb the deadly coronavirus and the rationality of some of the regulations put into place.

Karim said SA will be “over the worst by October and November”.

“I’ve seen the predictions and the numbers. I am not mathematics whiz but my gut feeling‚ for a lack of a better description‚ tells me we will start seeing a peak in about six to eight weeks.

“We will probably plateau by September‚ and we will be over the worst by October and November. We should be going into the new year with a very low rate of transmission. We can’t clear the virus completely‚” he said.

Abdool Karim said once SA is in “simmering mode”‚ when the virus comes back‚ that’s when more activity will likely go back to “normal”.

“Once it’s in simmering mode‚ we will be able to take on more of our normal daily life activities‚ but of course under the new normal in which protection measures are still implemented‚” he said.

He said rare aftermath symptoms caused by Covid-19 have been shocking.

“The virus can infect and kill the cells in the pancreas (Beta cells) and that can cause patients to be diabetic. It is very rare and we are not sure if it is reversible‚” he said.

Tuesday’s death toll of 195 was the second-highest daily number after 215 deaths were recorded on July 16. SA now has a death toll of 5‚368.

The number of days in isolation has been reduced from 14 to 10 days.

Health minister Zweli Mkhize said the shortened period was in line with guidelines issued by the World Health Organisation and is based on recent global studies.