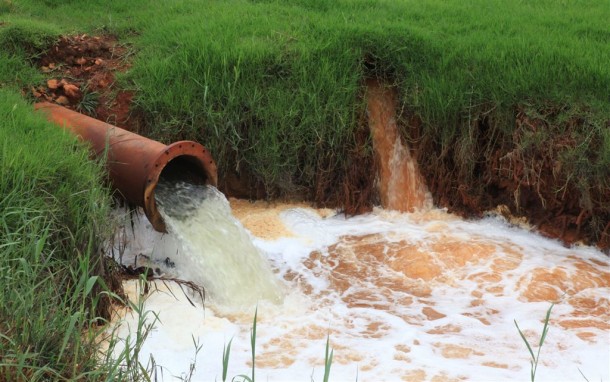 Thirty-three percent of Gauteng’s new long-term acid mine drainage project will be funded by water users‚ with mines covering the remaining costs.

Minister for Water and Sanitation Nomvula Mokonyane made this announcement on Wednesday when she launched the long-term solution at an acid mine draining facility in Germiston.

The combined costs of the project are currently estimated to range between R10 billion and R12 billion.

The costs to end-users will not only be passed on to households but to industry too‚ the minister said.

“We recognise that water users bear the burden of the environmental impacts and degradation of water resources‚ we also note that this initiative…benefits water users.

“It is fair therefore that some of the costs be included in water use charges‚ without placing the water users in a worse-off financial position than they would be if nothing was done‚” Mokonyane said.

Mines will cover 67% of the costs under the “polluter pay” principle through a proposed environmental levy to be imposed on the mining sector.

Mokonyane said there will not be a witch-hunt for old mining communities which contributed to the pollution of water in mining regions.

Those mining houses which are still in existence will be pursued‚ however.

The National Treasury will contribute R600 million per annum.

The ultimate goal of the project is for the treated water to be used domestically and in industry‚ Mokonyane said.

An environmental impact assessment will be completed by June 2017 and construction on the plants is due to begin in January 2018.

The project acid mine drainage solution will be constructed and implemented by the state-owned Trans-Caledon Tunnel Authority (TCTA).

The TCTA currently runs three acid mine drainage plants on the Witwatersrand.