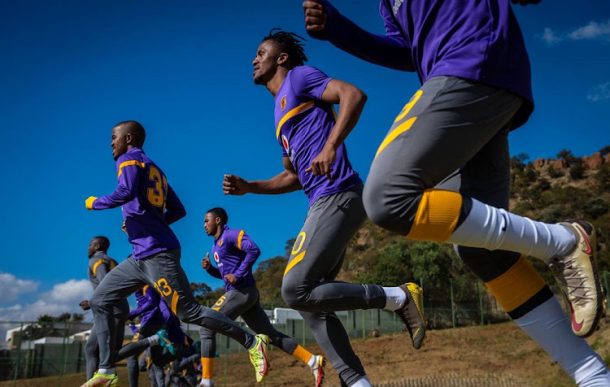 WATCH | Kaizer Chiefs’ new-look squad gets down to training

Kaizer Chiefs’ new-look squad has begun training in earnest at the club’s headquarters at the Chiefs Village in Naturena.

Chiefs have released video and pictures of the return to training.

Amakhosi‚ in a serious rebuilding phase after seven seasons without silverware‚ have made a number of signings and had a big clear out of ageing big-name players.