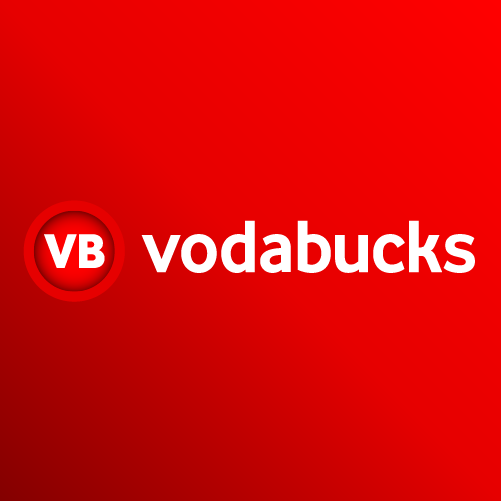 Vodacom (Pty) Ltd (“Vodacom”) is running the Vodacom “VodaBucks Spoil Yourself Radio” Competition (the “Competition”) where Vodacom customers stand a chance of winning R4000 each week plus R1000 extra if they have the My Vodacom App.

All participants during the term of the Competition agree to be bound by the following Terms and Conditions:

8 months ago in News/Blogs/Talks, Station Happenings