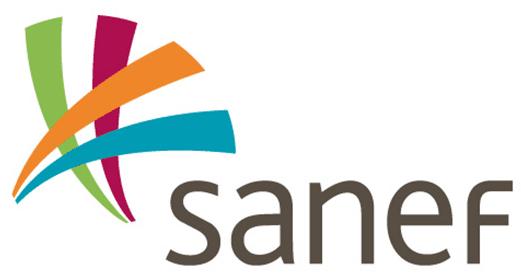 The South African National Editors’ Forum (Sanef) has expressed outrage over attacks on journalists by University of Johannesburg security during the “FeesMustFall’’ campaign at the institution on Wednesday night.

‘Private security officials hired by the university attacked journalists and students at the Doornkloof and Kingsway campuses‚” said Sanef on Thursday.

“In one chilling incident‚ a photographer was punched repeatedly in the head‚ hit with a stick in the stomach‚ and then pepper sprayed at close range.

A group of reporters were circled on Joe Slovo drive‚ ordered to sit in the road and then pepper sprayed. A photographer was also hit in the face with a plank-line object.”

Journalists who posed no threat were met with a brutal response by the security team while doing their work.

“Yesterday’s incidents are in line with a discomforting trend we have noticed where journalists become targets of private security while covering public protests.

“Sanef has raised its concerns with the University Vice Chancellor Dr Ihron Rensburg‚ who condemned the actions and promised to ensure the security teams respect the right of journalists to do their work‚” said Sanef.

It also condemned the hostility of student leaders to journalists and called on them to open channels of communication with media houses if they felt aggrieved by news coverage.