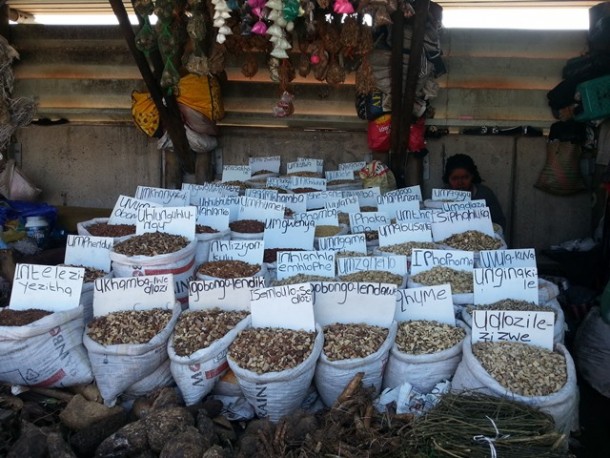 Using muti or traditional preparations to intimidate or threaten a colleague constitutes misconduct and is a dismissible offence.

And employers have the right to remove such “purveyors of darkness from their environment”.

This is according to a recent finding by the Bargaining Council for the Sugar Manufacturing and Refining Industry.

Tongaat Hulett had in 2014 dismissed Louis Mngomezulu‚ a boilermaker at the company’s Darnall Mill‚ for placing the safety‚ health and life of the company’s HR manager‚ Nokukhanya Nxele‚ at risk.

The company said Mngomezulu did that by knowingly and deliberately placing some black‚ gummy substances on the door and key hole of her door and on the ground on March 24‚ 2014.

Nxele described the substance to a traditional healer she consulted‚ who believed it was harmful muti.

Mngomezulu‚ unhappy with the dismissal‚ approached the bargaining council to set aside his dismissal.

The matter was heard this year.

CCTV footage at the parking lot at work showed Mngomezulu‚ who was also a shop steward‚ as the only person near her car at the relevant time in March 2014.

The company said Mngomezulu had breached the relationship of trust and good faith between him and his employer‚ which made his ongoing employment relationship untenable.

Mngomezulu‚ who had been on a final written warning at the time‚ denied using witchcraft on Nxele.

He claimed that he was in the parking lot at the time in order to collect his overalls.

In her finding this month‚ commissioner Karen Charles said the undisputed evidence placed Mngomezulu in the vicinity of Khanyo’s car and confirmed he did have some time to place the substance at her door and tyre.

The commissioner said although Nxele consulted a sangoma who did not have sight of the substance put in her car‚ what was of consequence was what Nxele perceived the substance to be and her reaction to it.

“(Mngomezulu) attempted to use their shared cultural belief system to intimidate (Nxele).”

Charles said Mngomezulu testified that the practice of witchcraft was viewed in a poor light and feared that someone in the community would kill him or burn down his house.

“If society viewed a perpetrator of witchcraft as a ‘bad person’‚ then surely an employer has the right to adopt a similar approach and remove such purveyors of darkness from their environment‚” Charles said.

In that case‚ an employee was dismissed after submitting a traditional healer’s certificate‚ rather than a valid medical certificate‚ as justification for time taken off from work.

The case went all the way to the SCA‚ which dismissed an appeal brought by the employer.

The SCA held that‚ had the employer appreciated the nature and purpose of the traditional healer’s certificate and its import‚ it could have accommodated the employee’s request.