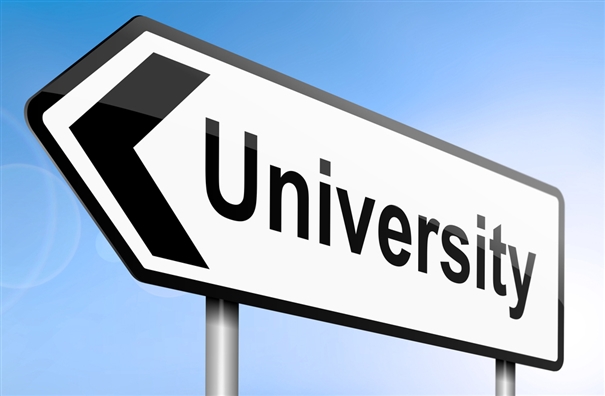 Universities South Africa has warned potential students not to just walk into universities to try and apply at the last minute‚ saying such a situation could turn out deadly.

The body representing the country’s 26 universities has released a hard-hitting statement‚ accusing politicians of using the issue of student fees as “political football”.

On the weekend‚ Economic Freedom Fighters (EFF) leader Julius Malema told all matriculants and people who have qualified for tertiary study but couldn’t afford it‚ to go and apply in person at university campuses.

“We call upon all those who passed matric extremely well in the past and found themselves as petrol attendants‚ retail or security workers because they couldn’t afford university fees‚ to report at the academic institution of their choice next year. The EFF will be at the gates of all learning institutions to ensure that priority is not only given to those who can afford to pay‚” Malema said.

President Jacob Zuma announced free university education for poor and working class first-year students at the ANC elective conference in December‚ surprising treasury officials and universities who knew nothing of the plan or where the funds would come from to subsidise students.

The universities have not taken kindly to politicians’ statements‚ and have said applications for first-year studies are already closed.

The USA statement reads: “Universities South Africa is deeply concerned by the call made by some political leaders for students to simply turn up at universities for enrolment without having made appropriate prior arrangements for their admission. This is unfortunate as it may result in a replay of events with potential to cause injury to students and their families. We recall with deep anxiety the event at the University of Johannesburg in January 2012‚ which resulted in the tragic death of a parent.”

The statement refers to a stampede by people queuing for places at the University of Johannesburg’s Bunting Campus‚ in which Kedibone Molete‚ mother of a potential student‚ was crushed to death.

The universities have also said they are deeply unhappy‚ after meeting with government officials‚ to learn free education is “a fait accompli”.

“We were taken by surprise by the announcement made by President Zuma on December [16] 2017. We have raised our concerns about the timing of that announcement and the absence of a clear implementation strategy‚ implementation plan and adequate roll-out time for such a significant development in the funding of our public higher education system.”

“Ideally‚ we would have liked a year to roll out the new system; instead we have two to three weeks. We have repeatedly raised our concerns about the use of the student fee issue as a political football.”

After the shock announcement by Zuma‚ universities met with officials in the National Student Financial Aid Scheme (NSFAS) and the Department of Higher Education. It was decided that first-year students who may be asking about free tuition must apply online at http://cach.dhet.gov.za/Applicant/UsingCACH

The website is not yet live for the new school year and announces it will be functional from Friday‚ January 5.

The universities pleaded with first-year students asking about funding not to show up in person with queries‚ but to use the website. “We call on students and parents who are anxious to determine if they qualify for the new NSFAS dispensation to follow this route.”