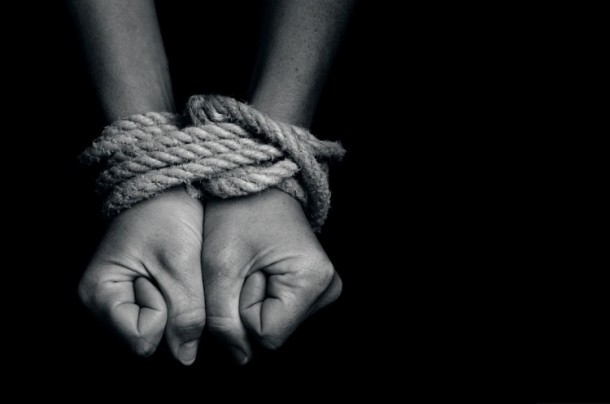 Two grade 10 pupils from a high school in Waverley‚ Pretoria‚ are safe after they were allegedly kidnapped and drugged after school‚ the Gauteng education department said on Thursday afternoon.

The incident occurred on Tuesday in Mamelodi East‚ when one of the pupils visited a fellow pupil after school and accompanied her to the local clinic‚ spokesperson Steve Mabona said.

“As they made their way to the clinic‚ two unknown men driving a Mini Cooper approached them‚ allegedly forced them into the vehicle and coerced them into taking drugs.

“Once the girls were in a disoriented state after taking drugs‚ the men drove with them to their homes and demanded that they steal laptops and cellphones for them. After fulfilling this demand‚ the men drove the girls to a mall‚ and they managed to escape.

“Due to the deranged state they were in‚ and not knowing where they were‚ the girls ended up sleeping in a secluded area in the outskirts of the township‚” Mabona said.

When the Hoërskool Staatspresident CR Swart pupils‚ aged 15 and 16‚ “sobered up”‚ residents in the area came to their aid to ensure that they found their way home.

Mabona said they were returned safely home on Wednesday.

“The girls are scheduled to undergo psychological and medical examination to treat any possible trauma or harm caused during this incident‚” he said.

The matter has been reported to the police for further investigation.

Education MEC Panyaza Lesufi welcomed the safe return of the pupils‚ saying his department is committed in providing the support they need after the “harrowing incident”.

“We also strongly remain hopeful for the safe return of other learners who sadly went missing this month‚” he said.

Meanwhile‚ Mabona said the department was also alerted on Wednesday to a grade 8 pupil from the same school who has allegedly been missing since November 3.

“This was reported by her mother who was contacted by the school on November 8‚ asking about the learner’s absenteeism. The mother informed the school that her daughter allegedly left‚ saying she will be visiting a friend‚ and has never returned home since then.

“This matter has been reported to police‚ who are investigating the whereabouts of the learner‚” Mabona said.