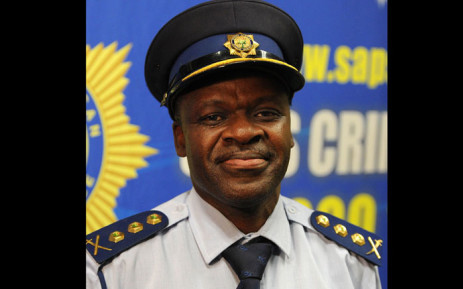 Lieutenant-General Bongiwe Zulu‚ who has 16 years experience in the police service‚ has been appointed as the divisional commissioner for human resources development (HRD) with immediate effect.

“She comes into the post with a wealth of policing experience after having served for a period of 16 years in the service. She has held several management positions and in recent years‚ she was responsible for heading research within the SAPS‚” said Brigadier Vish Naidoo.

Dimpame has also been promoted to the rank of lieutenant-general. Dimpane has served in the police service for over 10 years. When she joined the service in 2007‚ she held the position of provincial commander of internal audit‚ with the rank of senior superintendent (colonel). She was later appointed as provincial head of financial and administration services‚ a position she occupied for six years.

“The posts of training and development of a workforce of more than 190‚000 personnel as well as the management of a budget of approximately R80bn are critical posts indeed‚” said Sitole.

Zulu holds a PhD in education‚ specialising in educational psychology while Dimpane has an honours degree in business administration.

“I am confident that both generals will perform exceptionally in their respective posts‚” added Sitole.