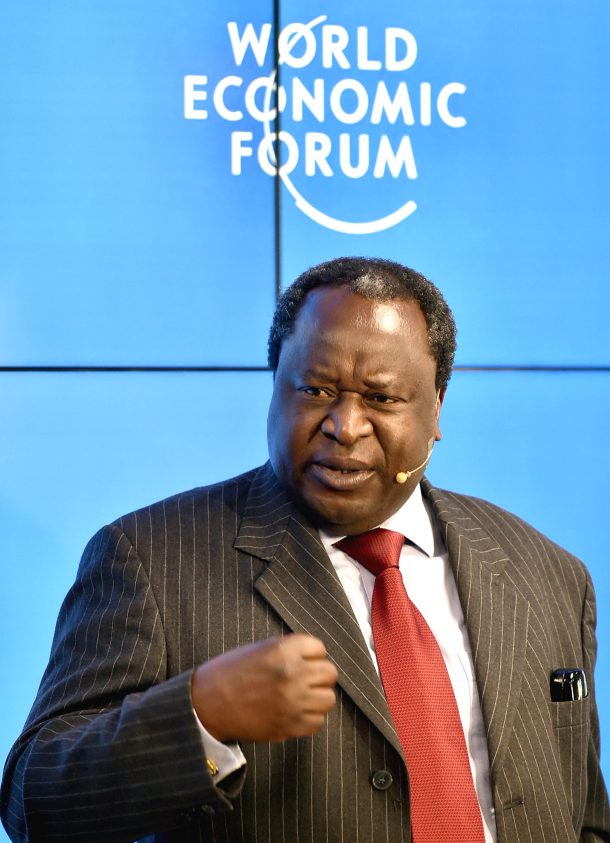 Finance minister Tito Mboweni has opened up about how being in politics at times feels like “swallowing a rock”‚ suggesting that he may have some regrets about joining government.

On Tuesday‚ Mboweni went on a Twitter rant about “swallowing a rock” to suit a collective‚ even when you don’t agree on certain matters.

Mboweni’s series of tweets came after it was revealed that he does not support the continued ban on cigarette sales.

However‚ the cabinet has reiterated that the ban will stay in place and the government is prepared to defend the decision in court‚ saying it has valid reasons for insisting on the ban.

“Not so long ago‚ I was a free man‚ no political constraints. Then I agreed‚ voluntarily to join government‚” said Mboweni.

“You have to obey the majority/collective decisions! Sometimes it feels like swallowing a rock!”
https://twitter.com/tito_mboweni/status/1257773071869661186

Mboweni also described his job in government as “poorly paying‚ thankless and abusive”.

I have often asked myself the question: What is the art of politics? The Path to Power and how to stay in Power! And lead your People correctly. Corruption free. Why do people want to be in Power, actually? Why? It’s a poorly paying, thankless and abusive job!!

In what seemed to be a piece of advice to future politicians‚ Mboweni said: “If you cannot swallow a rock‚ stay out of politics.”

So, if You cannot Swallow a Rock, Stay out of Politics ! Remember that?👉🏿

Reacting to his tweets‚ many suggested that Mobweni could always resign if he wasn’t happy with his job.