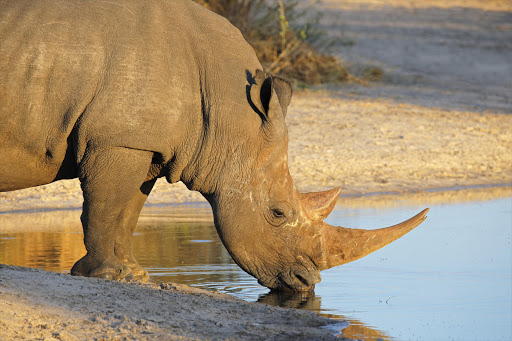 Police officers and SA National Parks (SANParks) rangers have in the past two weeks arrested 12 people linked to poaching in the Kruger National Park.

Three Mozambican men‚ aged between 33 and 36‚ were caught in the Stoltznek section of the park on Monday.

Police spokesperson Col Mtsholi Bhembe said the men were found in possession of a .458 rifle‚ ammunition and a silencer.

They appeared in the Mapulaneng Magistrate’s Court in Bushbuckridge‚ Mpumalanga‚ on Tuesday.

Three other Mozambican men were arrested last Thursday after being found in possession of a hunting rifle‚ ammunition‚ a knife‚ a silencer and an axe.

They were charged with possession of a firearm and ammunition without a licence‚ trespassing and possession of dangerous weapons.

In the same week‚ two others were arrested for being in possession of a firearm without a licence and trespassing.

Bhembe said a SANParks employee was among four people arrested at one of the entrances to the park two weeks ago in possession of “freshly cut” rhino horns‚ a hunting rifle and ammunition.

Provincial commissioner Lt-Gen Mondli Zuma commended the team for their hard work. “Elephants and rhinos are a natural resource which need to be preserved for future generations in the country‚” he said.
Source: TMG Digital.