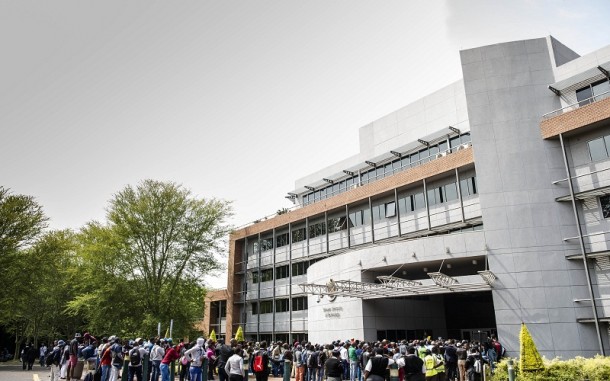 TUT student accused of killing roommate due in court

A Tshwane University of Technology (TUT) student is due to appear at the Atteridgeville Magistrates Court on Monday morning for allegedly killing a fellow student in December.

Hlulani Reuben Chuma‚ 23‚ is accused of killing roommate Mbuso Nyambi‚ 22‚ after an altercation broke out between the two of them at the institution’s Lezard men’s residence‚ which situated on the Pretoria West Campus.

Chuma will be appearing for the second time since the incident that claimed Nyambi’s life – he was just one day short of completing his qualification.

Nyambi was in his final year of an electrical engineering degree.

He is survived by both his parents and his younger brother‚ Lungani.