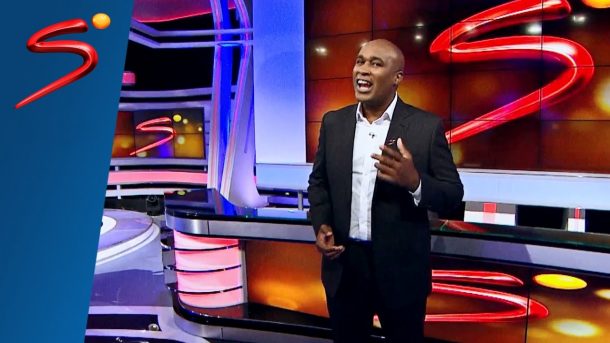 Tributes continued to pour in for much loved South African rugby commentator Kaunda Ntunja as the sport reacted to the news of his shock death on Monday.

The former SuperSport rugby commentator’s family confirmed that he died at the age of 38.

“We are deeply saddened at the loss of one of our most-beloved rugby sons‚ Kaunda Ntunja‚ who passed away at the age of 38 this morning‚” said SA Rugby president Mark Alexander.

“He was a true rugby pioneer‚ the first black African SA Schools captain‚ a Currie Cup winner and a groundbreaking SuperSport commentator. Kaunda left an indelible mark on the local rugby landscape and we will miss seeing his broad smile and hearing his voice at our rugby matches in future‚ this is a tragic loss‚ he left us too soon.

“Our thoughts are with the Ntunja family and all of his friends and colleagues for this terrible loss – the South African rugby community is much poorer without Kaunda Ntunja.”

The Lions Rugby Company expressed shock and sadness at his loss.

“The beloved commentator gave rugby a voice in his own Xhosa mother tongue and the rugby community will be much poorer. His voice will be dearly missed. What a sad day to lose such a big rugby figure‚” said Lions Rugby chief executive Rudolf Straeuli.

“He was a friend in and outside rugby. We debated famously on Room Dividers and we respected each other as people who knew the game. His family has lost Iqhawe‚ Indoda enobunganga. Rest Easy Zizi‚” said Manana.

“SuperSport sadly mourns the passing away of leading rugby commentator and presenter Kaunda Ntunja. Our deepest condolences to his family and friends‚ Lala Ngoxolo‚ Zizi‚” said SuperSport in a statement.

Former Springboks captain John Smit said: “What a loss‚ Rest In Peace Kaunda Ntunja‚ great guy and always put a smile on my face whether meeting him in studio or watching him on SuperSport.”

“The Sharks are saddened to hear about the passing of Kaunda Ntunja. Thank you for the great memories you gave us on commentary. Our sincere condolences are extended to your family during this difficult time.”