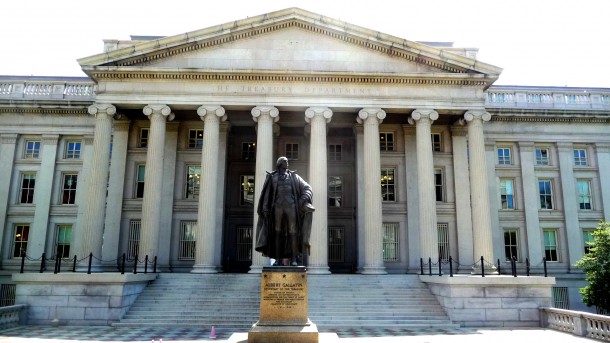 Calculations to work out the amount that President Jacob Zuma must pay back for security upgrades to his private Nkandla homestead are “progressing well” – but will not be made known until the end of next month.

“The National Treasury has concluded several steps and the assessment and final report will be submitted to the Constitutional Court in due course. A detailed account of the work that has been undertaken‚ including the methodology followed‚ will be made public at an appropriate time‚” the National Treasury said in a statement on Thursday.

The Constitutional Court ruled on 31 March 2016 that: “The National Treasury must determine a reasonable percentage of the costs of those measures which ought to be paid personally by the President (and) … report back to this Court on the outcome of its determination within 60 days of the date of this order.”

The National Treasury said that the 60 days cited by the Constitutional Court refer to court days – meaning that weekends and public holidays are excluded.

By its estimation‚ the deadline for the National Treasury is 28 June 2016.

The Constitutional Court ruled on March 31 that Zuma must personally pay the costs for the construction of a visitor’s centre‚ amphitheatre‚ cattle kraal‚ chicken run and swimming pool at his Nkandla residence.

The court condemned the “illegality” of Zuma’s conduct in failing to comply with the remedial action set out by public protector Thuli Madonsela in her 2014 report titled “Secure in Comfort”.

The court said Zuma’s conduct was inconsistent with the constitution and invalid.

Madonsela found in her report that some features included in the R246-million security upgrades to Zuma’s Nkandla residence were not security features and he should repay the money spent by the state on those features.

The Constitutional Court ordered the treasury to determine the reasonable costs of the visitors’ centre‚ amphitheatre‚ cattle kraal‚ chicken run and swimming pool at Nkandla and report to the court within 60 days.

Zuma must then “personally pay back” the amount determined by the treasury within 45 days.

Delivering judgment‚ Chief Justice Mogoeng Mogoeng said: “The remedial action that was taken against the president has a binding effect.”

If Zuma had objected to Madonsela’s recommendation‚ he should have challenged it “through a judicial process“‚ Mogoeng said.

“The president failed to uphold and defend the constitution.”

He said Zuma‚ as the first citizen of the country‚ occupies a position indispensable for the governance of this country.

“Whoever and whatever poses a threat to our sovereignty‚ our peace and prosperity‚ he must fight.

“The nation pins its hope on him to steer the country in the right direction. He is a constitutional being by design‚ a national pathfinder … and the personification of this nation’s constitutional project‚” Mogoeng said.