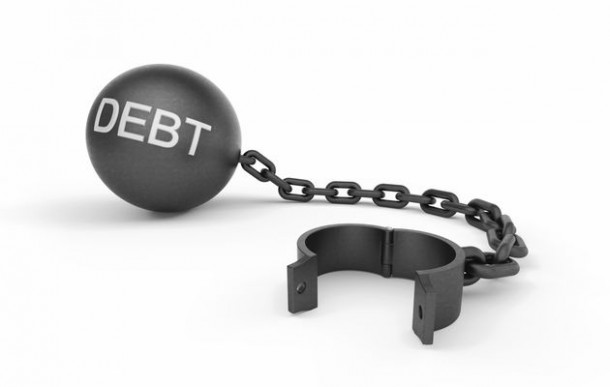 Free State has the highest percentage of outstanding creditors greater than 90 days at 73.7 percent‚ followed by Mpumalanga at 69.4% and Northern Cape at 66.9% respectively.

“The year-on-year increase in outstanding creditors could be an indication that municipalities are experiencing liquidity and cash flow challenges‚” the National Treasury said on Friday‚ when it released local government’s revenue and expenditure report.

Revenue-wise‚ aggregate billing and other revenue amounted to 93% or R346.9 billion of the total adjusted revenue budget of R373.1 billion.

Municipalities have adjusted the budget for salaries and wages expenditure to R84.3 billion for the 2015/16 municipal financial year‚ the report stated. This represents 27.1% of their total operational expenditure budget of R310.6 billion.

Aggregate municipal consumer debts amounted to R113.5 billion (compared to R108.6 billion reported in the third quarter) as at 30 June 2016. A total amount of R4.1 billion has been written off as bad debt. Government accounts for 5.4% or R6.1 billion. The largest component relates to households which accounts for 65.2% or R74 billion (61.6% or R66.9 billion in the third quarter).

Treasury noted‚ however‚ that not all the outstanding debt of R113.5 billion is realistically collectable as these amounts are inclusive of debt older than 90 days — historic debt that has accumulated over an extended period — interest on arrears and other recoveries.

If consumer debt is limited to below 90 days‚ then the actual realistically collectable amount is estimated at R22.9 billion.

Metropolitan municipalities are owed R56.7 billion (R54.4 billion reported in the third quarter) in outstanding debt as at 30 June 2016. This represents a decrease of R1.8 billion‚ or 3.1 percent‚ from the fourth quarter of the 2014/15 financial year.