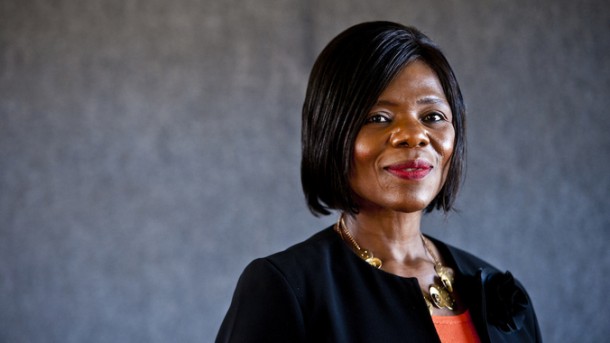 Thuli Madonsela wants to address Parliament before she leaves.

Public Protector Thuli Madonsela has indicated that she wants to address Parliaments plenary before her 7 years in office comes to an end in October.

Madonsela was addressing the Justice and Correctional services portfolio committee and said her office should act independently in order to maximise its role as a watchdog.

Madonsela told the committee that she wanted to address the plenary before she leaves office in October. She aims to reaffirm that the position is neither an “office” or an “entity” of the justice department.

Thuli Madonsela also concluded that the role of Public Protector was still subordinate to the law, that they are still a unique institution .

Madonsela was vindicated recently when the Constitutional Court ruled that the powers of her office were binding. This ruling set many allegations to bed as many doubted the Public Protectors role in society and that of her office.

After the judgement she further said ,“ We want to now look for the best ways to go forward, we want to be bound by a vision of a caring South Africa, that is bound by Ubuntu and that seeks to improve the quality of life.”

The Public Protectors office has also asked Parliament for R263,3m,  to carry on with its optimum service delivery.