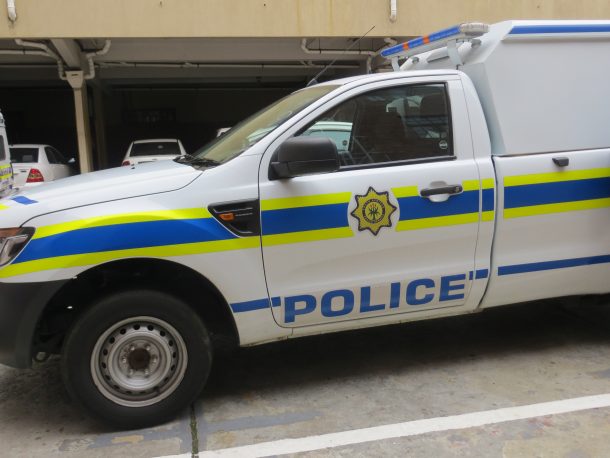 Three trucks and a bakkie were torched on Wednesday evening in Ermelo‚ Mpumalanga.

Police spokesperson Capt Carla Prinsloo said the officers who attended to the scene found three trucks and a double-cab bakkie burning‚ while a fourth truck was damaged.

“The incidents happened on the N2 freeway between Ermelo and Piet Retief. We are not sure what happened because when the police arrived at the scene‚ the trucks were already burning‚” Prinsloo said.

https://twitter.com/Draveena1/status/1423024973279600645
“We suspect the drivers of the trucks fled the scene because they did not come forward to give police information regarding the incidents.”

She said the police had not made any arrests‚ but had opened a case of incitement to commit public violence.