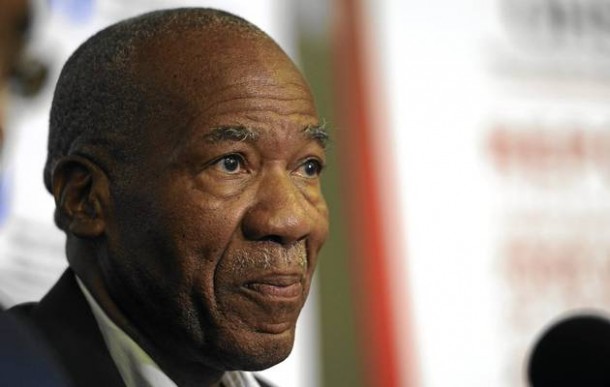 Some of the Life Esidimeni facilities‚ such as the one in Randfontein are being used for drug rehabilitation‚ but the Germiston centre is empty.

The hospital group confirmed on Wednesday afternoon that the department would visit its Germiston centre on Thursday. This is after 94 patients died after about 1‚400 were transferred from various Life Esidimeni homes to psychiatric hospitals and ill-equipped NGOs.

The health ombudsman‚ Malegapuru Makgoba‚ last week ordered the remaining patients to be moved from NGOs saying they were still “at risk”.

At least 450 patients are in psychiatric hospitals‚ but many are still at NGOs.

Since the ombudsman’s report‚ the Gauteng department of health and some family members have also been inspecting NGOs to see if the patients are safe and healthy.

Life Healthcare had offered to sell its Esidimeni premises to the department to stop the move going ahead last year but this offer was ignored.

Patel confirmed Makgoba’s findings that on hearing of the move a few months before‚ some patients had relapsed into a more severe psychiatric condition.

Patel denied this saying: “Life Healthcare believes our care was continued was sustained.”

Patel said psychiatrists from Life Healthcare had offered to inspect the NGOs before patients were moved from April to June but “the department did not take us up”.

Patel also said despite the NGOs reporting patients arrived without shoes‚ clothing or documentation‚ every single patient that left the Life Esidimeni centres was given a transfer note with a summary of their medical condition as is legally required. The group’s social workers took note of where the patients were said to be going and were able to use this information to help the ombudsman trace patients.

Patel said Life Healthcare was never expecting such a severe reduction to its facilities. “We were expecting a 200 bed reduction per year from 2‚200 beds to move in line with department’s plan to deinstitutionalise patients.”

Instead the contract was ended and a total of about 1‚400 patients moved to NGOs‚ families or psychiatric facilities.