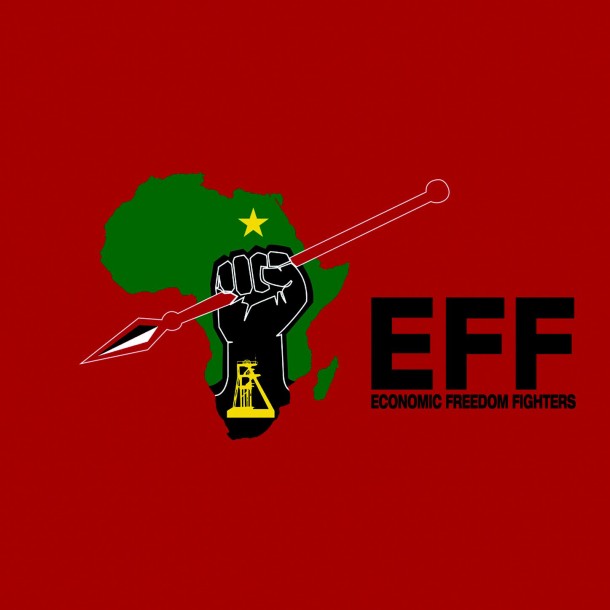 In an op-ed in the Daily Maverick‚ EFF MP and deputy secretary general Hlengiwe Mkhaliphi said the author of the IRR report‚ Gareth van Onselen‚ has a sworn dislike for the party and its internal workings.

“Any observer looking at a restructuring of the EFF caucus in the way Van Onselen describes it should wonder how it is that 60% was changed‚ yet there is no implosion in the EFF. Without giving the leadership an opportunity to offer the other side of the story‚ you are unable‚ purely on the bias of numbers and half-baked media quotations‚ to come to an intelligible conclusion. In a sense‚ Van Onselen uses quantitative means to make a qualitative claim and has only succeeded in showing off his dislike of the EFF and not the truth about the EFF‚” Mkhaliphi said.

In the report‚ released earlier this month‚ Van Onselen states that as of February 2018‚ 60% of all EFF representatives in the National Assembly had resigned or been expelled since the 2014 general elections.

“In the National Council of Provinces (NCOP)‚ four out of six EFF MPs have resigned or been expelled over the same period. Thus‚ of the 31 EFF [members] represented in parliament‚ a total of 19‚ or 61%‚ have resigned or been expelled since the 2014 election. That represents an average of one resignation or expulsion every 2.3 months over the 45 months since the 5th parliament was formed. That constitutes a remarkable turnover rate – something of an internal revolution – and yet‚ despite a great deal of the attrition being the result of internal disputes‚ disciplinary issues‚ redeployment or demotion‚ for the most part the EFF does not suffer any general reputation as a fractious or divided party‚” the report said.

The report further compares the EFF to the top four political parties in parliament and states that the party has the highest number of people who had left the house for different reasons.

Van Onselen also tabulates the names of these EFF MPs to back up his conclusion that the party has a high turnover rate.

“In the entire time we have been in parliament‚ there have only been three expulsions of EFF MPs and this was due to the three individuals’ inability to accept losing in conference. All other MPs resigned to be redeployed to either a local or provincial legislature. In addition‚ only three ever resigned to pursue other careers outside formal politics‚ and only two have ever been removed due to inadequacy in providing results in grassroots work‚” Mkhaliphi said.

She added that although the majority of the MPs were redeployed based on their rank in the organisation‚ it is actually a positive thing that so many changes have occurred and there is no internal revolt or implosion.

“This is a sign of how formidable the EFF has been over the past five years‚ and not of internal problems. A mere change is not in itself a reflection of revolt‚ neither is unhappiness in and of itself a revolt; people may be unhappy with a decision‚ not because they did not get a chance to influence it‚ but simply because it is not what they wanted. Also‚ simply because they are unhappy does not mean they will revolt‚” said Mkhaliphi.