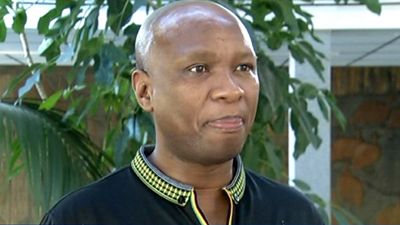 The ANC has refuted claims that the Gupta family make decisions on cabinet appointments. The party’s Zizi Kodwa says recent media reports have a potential to erode and undermine the authority of the party.  On Tuesday‚ social media was abuzz after former ANC member of Parliament Vytjie Mentor revealed that she was offered the job of Public Enterprises minister by members of the Gupta family at their Saxonworld home‚ while president Jacob Zuma was in the next room. President Zuma has responded saying he has no recollection of the MP.