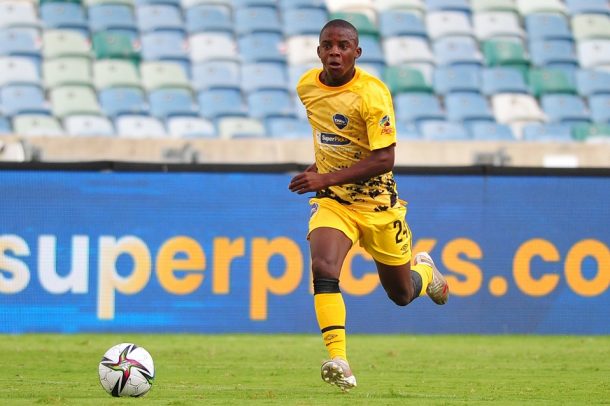 The agency‚ founded by US rapper Shawn “Jay-Z” Carter in 2008‚ has signed deals with a number of SA sports stars and partnerships with teams including the Sharks and Mamelodi Sundowns.

Having previously signed with mostly high-profile rugby stars Roc Nation Sports International said the deal with Sifumba‚ 16‚ “is part of the agency’s ever-evolving strategy to sign young sportsmen and women at the early stages of their careers‚ in addition to expanding its footprint in Africa”.

“Last year‚ ‘Kaka’‚ as Sifumba is affectionately known‚ became the youngest player in club history to feature in SA’s Diski Challenge competition‚ and was later invited to train with the Cape Town City first team despite then only being 15 years old.

“The youngster‚ who was first scouted at the age of nine‚ had come through City’s DreamClub 100 initiative‚ which is a progressive youth development programme. Sifumba then shot to national prominence when he scored a memorable goal for Coastal United in the DStv Compact Cup earlier this year.

“Roc Nation Sports International (RNSI) will manage Sifumba’s career both on and off the field‚ while providing guidance and support as the teenager continues to progress through to a senior level.”

“When I initially met with representatives from Roc Nation‚ the first thing I said was ‘I can’t believe I am actually sitting here having this conversation’‚” the player said.

“It is such a proud moment for me and my family‚ and I am so excited about what the future may hold.”

Roc Nation global director of football recruitment Nathan Campbell said: “He is one of the most promising young talents on the African continent‚ and we are proud to sign another exceptional SA talent.”

Roc Nation also has partnerships with the United Rugby Championship and Cricket SA.