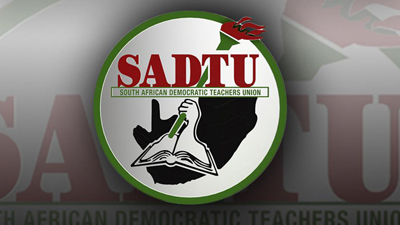 A labour dispute could be brewing between the Department of Basic Education and 14000 teachers who quit their jobs in order to access their government pensions.

The teachers have returned, but the SA Democratic Teachers Union has questioned the department’s decision not to rehire them on a permanent basis.

Sadtu says the teachers are being kept on short contracts as punishment for quitting.

About 30000 teachers resigned following the announcement of pension structure reforms in 2014.

In February the government made a last minute U-turn on the implementation of the new retirement reforms, which were supposed to take effect last month, and delayed them by another two years formore consultation, but the damage had already been done.

Thembi, 50, (not her real name), a Grade 12 English teacher in Tshwane, resigned in July 2014 after more than 20 years of service to cash in her pension in order to settle R450000 debts on her house, car, loans and hire purchase.

Her pension covered R420000 of the total debt, but she was still R30000 in the red and needed an income so she returned to work in April last year but has been on contract ever since.

“Being on contract is hard because you have no social benefit or jobsecurity. Worse still, you have to beg for your salary. At times you wait for more than two months. This is pure punishment.”

Labour law expert Mariaan Freislich said unless the department could prove that the teachers were not kept on recurring contracts to exploit them, then the current situation was clearly in breach of the law.

She said the department could be forced to make the teachers permanent employees and be liable to pay their pension funds from the first day of their employment.

Sadtu general secretary Mugwena Maluleke said the union was discussing how to take the matter forward.

“It is an issue of whether we have an employer that is willing to promote labour peace or wants to deal with disputes because this might lead to a dispute,” he said.

Basic Education Department spokesman Elijah Mhlanga said he would respond to the claims once provincial education departments had responded to him.