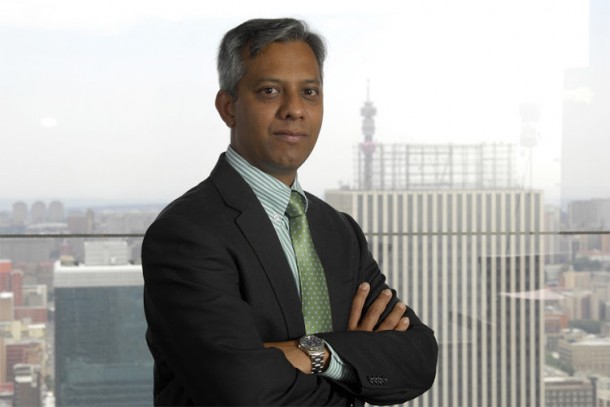 Eskom spokesman Khulu Phasiwe took to Twitter at 9.30pm on Monday to announce the news.