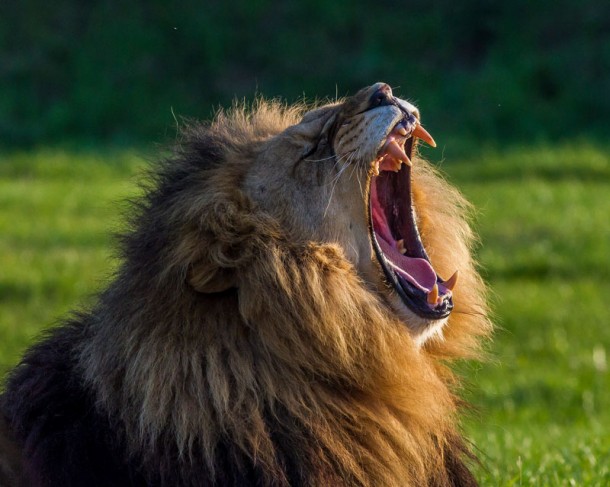 The Limpopo police are looking for information on a man suspected to be a poacher‚ who was attacked by lions in a private nature reserve on Friday.

“The police in Hoedspruit outside Phalaborwa are investigating an inquest case after a 46-year-old man was attacked and killed by lions near Hoedspruit‚” the police said in a statement.

“His half lifeless body was saved after the lions were scared off by gun shots.”

The police said they have started the process of identifying the deceased and are calling on anyone with information on the man to contact them.

“The police are also investigating the possibility that the deceased might have been a poacher after a hunting rifle was found in the vicinity of the scene.

“Anyone who can assist the police on the identification of the deceased‚ may go to Hoedspruit Police.”