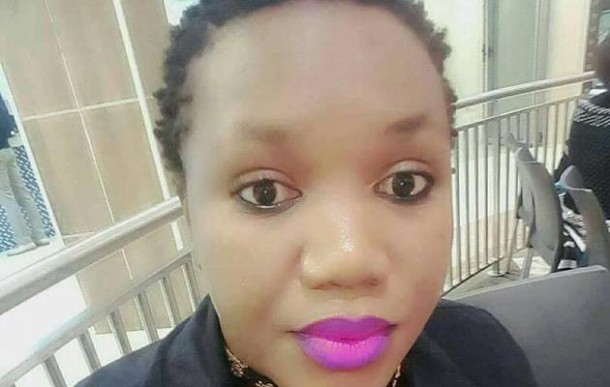 Suspect appears in court in connection with murder of Eskom employee

A 24-year-old man appeared in the Springs Magistrate’s Court on Monday in connection with the murder of Eskom employee Thembisile Yende‚ whose body was found in the Springs substation last month.

“We are still investigating the case and we are looking for more suspects as we believe he was not alone in the commission of the crime‚” said Ramphora.

Mboneni Yende‚ who speaks on behalf of Thembisile’s family‚ said they were only informed on Monday about the arrest of the man.

“We understand that this man was arrested on Thursday‚ but we as the family were only told by the police today [Monday].

“We are still to confirm the man’s identity and occupation with the police.”

Mboneni‚ however‚ said the family was pleased that someone has been arrested in connection with Thembisile’s murder.

“We are happy that something is happening because there are a lot of cases that end up being cold cases. This shows that when we unite‚ not only as a family but as a community‚ things happen. We are also grateful to Eskom as they also played a big role in making sure the perpetrator is brought to book‚” Mboneni said.

Thirty-year-old Thembisile was found dead in her office at an Eskom substation in Springs‚ 13 days after she had gone missing.

She had been working at Eskom as a trainee technician. She joined the power utility in 2015.