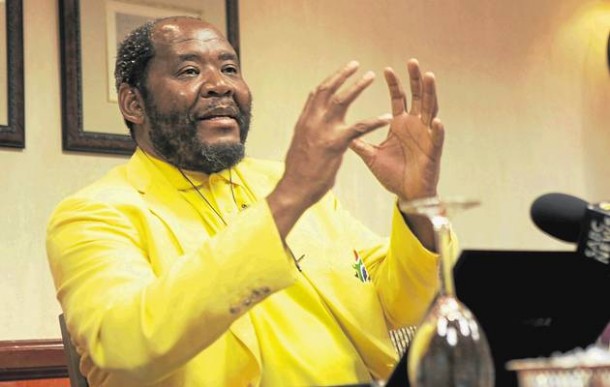 South Africa is a lost cause when it comes to education and its policies of opening doors of learning are not matched with the necessary support, resulting in blacks not succeeding at university.

This is how Statistician-General Pali Lehohla described the state of education in his submission to the Fees Commission in Pretoria on Monday.

Lehohla said the country failed to invest in young people between the ages of 15 and 24.

“We have millions of young people [in that age group] and quite a number of them are not in education, training or any form of employment because they have not acquired skills.”

He said the country would get dividends from these youngsters only when they had acquired the skills and worked for themselves.

Lehohlasaid although the doors of learning opened post-1994, young people were leaving the system because of a lack of parental support.

Between 2011 and 2016 the number of Indian and white students who completed their degrees increased; those of blacks and coloureds declined, he said.

“This is wasteful resource mobilisation” – for every one black that succeeds at university there are six whites succeeding.

“Blacks do not succeed at university. Though they were succeeding in the 1980s, now they are not succeeding.”

Lehohla said this was despite the fact that the number of black people in universities had doubled since 1994. If blacks who complete their degrees were meant to fill a dam, year on year, “the dam will not be filled, it will continue to be empty”.

He said it was not the absence of policy but the question of implementation to yield results.

“The citizenry must support the children but at times there are so many constraints to do so.”

Lehohla said bantu education minister Hendrik Verwoerd’s statement – that there was no point in teaching a black child mathematics when he or she would not use it in practice – destroyed black education.

“That meant we could not train black mathematics teachers, there was no infrastructure to teach mathematics and science and this made sure that black children had very little contact with mathematics,” he said.