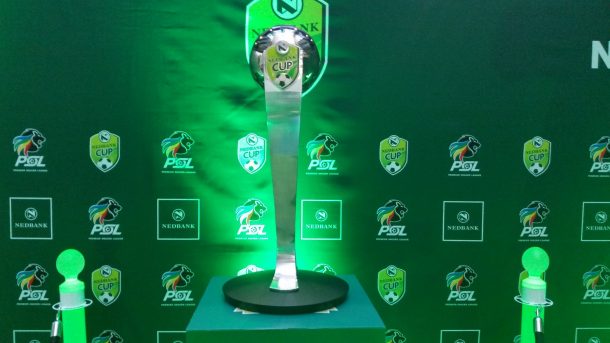 Mamelodi Sundowns have been drawn to host Bidvest Wits in the semifinal stage of the Nedbank Cup in what promises to be an explosive encounter next month for a place in the final.

The other semifinal matchup sees Baroka FC‚ who made their name in this tournament by beating highly fancied Moroka Swallows and Kaizer Chiefs in 2011‚ also at home to Bloemfontein Celtic.

Dates‚ kickoff times and venues for the two matches will be announced by the Premier Soccer League (PSL) after consultation with the clubs‚ broadcasters and sponsors.

Baroka qualified by getting the better of Black Leopards 1-0 during the Limpopo derby on Saturday while Celtic needed penalty shoot-outs to beat GladAfrica Championship side TS Sporting 3-2 on Sunday in Nelspruit.

During the last quarterfinal match between Sporting and Celtic‚ there were no goals at half time but Celtic took the lead after 54 minutes through the close-range effort of Victor Letsoalo.

The home side equalised in the 78th minute through Francisco Muchunga who headed home from close range after he received a cross from the right wing that got the better of the Celtic defence and goalkeeper Sipho Chaine.

Sporting missed an opportunity to take the lead and possibly win the match when attacker Decide Chauke was denied by Celtic goalkeeper Sipho Chaine from the penalty spot in the closing stages of the first half of extra time.

The match ended 1-1 after 120 minutes and Celtic prevailed 3-2 after the lottery of the shoot-outs where Neo Maema‚ Letsoalo and Ndumiso Mabena were successful while Teboho Khasipe failed to score.

For Sporting‚ the only scorers during the shoot-outs were Percyvelle Nkabinde and Kamohelo Sithole while Ricardo Versuur‚ Oscarine Masuluke and Honest Moyo could not convert.