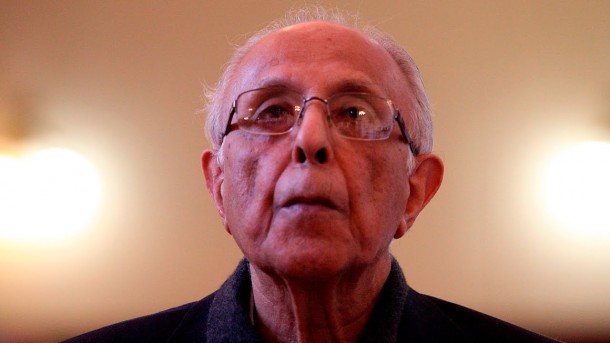 Struggle veteran Ahmed Kathrada has died‚ his foundation said on Tuesday morning. He was 87 years old.

The Nelson Mandela Foundation mourned the death of the ANC stalwart.

“We are deeply saddened to learn this morning of the passing on of our dear friend & founding trustee‚ Ahmed #Kathrada‚” the foundation tweeted.

Kathrada had been ill for the last month‚ with his condition deteriorating in the last 24 hours. He was taken in for surgery for surgery linked to blog clotting on the brain.

“Kathrada has contracted pneumonia‚ which has affected both his lungs‚” Balton said. “Despite appropriate medical care‚ his condition is deteriorating. He is currently comfortable.”

There was an immediate outpouring of grief on the social media platform.