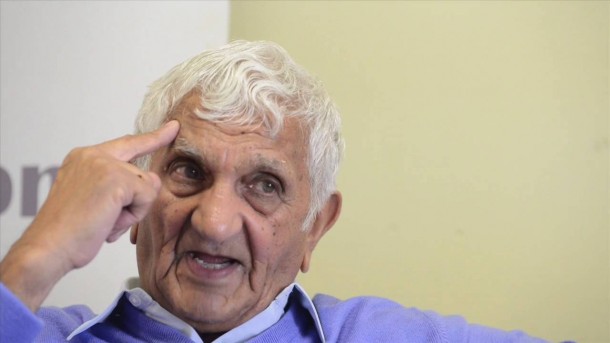 “Mr Chiba was… sentenced to 18 years’ imprisonment on Robben Island in the Rivonia Trial. He was jailed alongside former President Nelson Mandela‚ Mr Walter Sisulu‚ Mr Ahmed Kathrada and others‚” the Presidency said in a statement.

President Jacob Zuma sent his condolences to the Chiba’s family.

“On behalf of government and the people of the Republic of South Africa‚ we wish to extend our heartfelt condolences to the Chiba family‚ relatives and the African National Congress‚ on the loss of this outstanding leader and patriot‚” Zuma said.

According to the Kathrada Foundation‚ Chiba had suffered a mild heart attack a few days ago and was hospitalised.

“He was discharged this week and passed away at his home in Lenasia‚” the foundation said.

The foundation said Chiba had considered the late struggle stalwart Ahmed Kathrada as his best friend and had been devastated by his death earlier this year.

“He was also deeply grieved at the recent passing of fellow Robben Island prisoner‚ Eddie Daniels‚ whom he had visited just a few weeks ago‚” it added.

Details of Chiba’s funeral were yet to be announced.