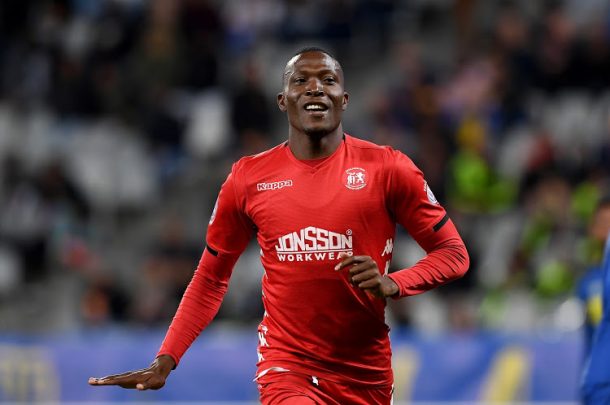 Zimbabwe striker Tendai Ndoro and Highlands Park have parted ways‚ bringing to an end a rather quiet working relationship that did not yield the form he delivered at his stints with previous South African clubs.

The clubs announced on Twitter that Ndoro has left the club.

“@HighlandsP_FC confirms the amicable parting of ways with Tendai Ndoro following a meeting between both parties late on Tuesday. The club wishes him well and is thankful for his contribution in the team as well as the professionalism displayed during his time with us‚” the club tweeted on Wednesday morning.