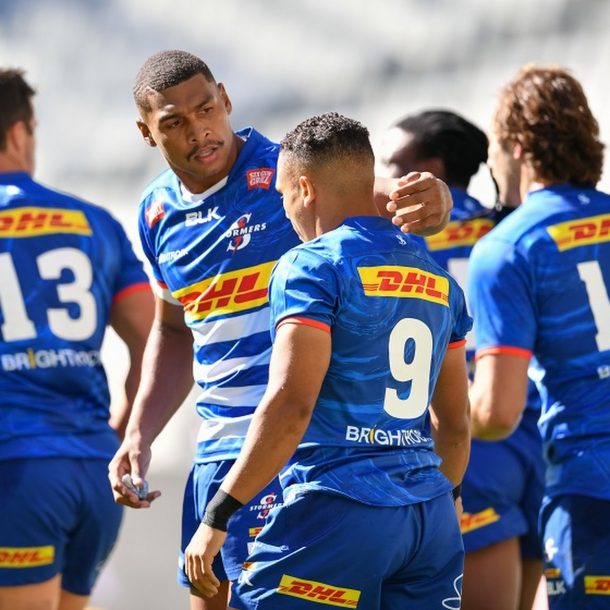 South African rugby’s most enduring rivalry has of late given the Stormers much to agonise over.

They had played themselves into distinct positions of promise against their northern rivals‚ the Bulls‚ only to watch victory slip from their grasp in the closing minutes.

They travel to Loftus on Friday night in the hope of not just restoring some balance to their rivalry but also knock the Bulls off their perch atop the Rainbow Cup SA standings.

The Stormers need to win their remaining matches against the Bulls and at home against the Lions to stand a chance of winning the SA conference of the competition.

Their position would have been less precarious had they translated their dominance into points in their last clash against the Bulls at Newlands.

In their last clash at Loftus the Stormers were destined for victory until loose forward Juarno Augustus fluffed his lines beyond the tryline.

“We put the Loftus game behind us‚” assured Stormers assistant coach Labeeb Levy.

“[It’s about] looking forward and keep improving. We are trying to consolidate and do well in this competition and prepare for the PRO comp later in the year.”

It was as if Levy was trying to draw the sting from Friday night’s contest by talking up the virtues of process over result.

The Rainbow Cup SA come off a bye week and Friday night’s combatants have a day shaved off a normal work week.

“It’s a short week and we have to adjust‚” said Levy.

“Last week gave us the opportunity to build on our strength and areas where we can improve. We trained hard early in the week but the players got time off towards the end of the week.”

He said it was important for the players to get time off.

“We are going straight into Currie Cup and then PRO rugby. We don’t know when they will be off again‚” said Levy.

Centre Rikus Pretorius also saw the restorative powers of a few days off.

“Jislaaik‚ we had a nice bye week so we came back with good spirit‚” Pretorius said.

“We are looking forward to this game because it will be a big game. The Bulls are one of the best teams in the competition.”

The Stormers march to Pretoria with a spring in their step following away wins over the Lions and the Sharks.

In both instances though they won by slender margins and will know they will have to play even better to make it three away wins on the bounce.

It isn’t just their two recent wins that will imbue them with confidence this Friday. They would have learnt much from their defeat to the ruthless Bulls in Cape Town when they went down to a side with superior defence and game management.

“We got into the 22 but just couldn’t convert‚” said Pretorius ruefully.