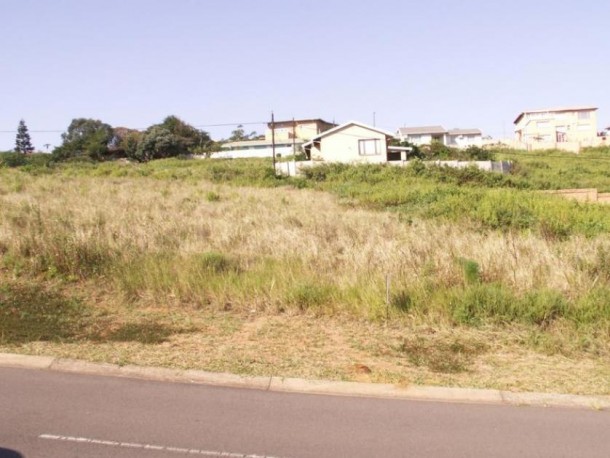 Police and education officials are investigating the alleged rape of a Grade 7 KwaZulu-Natal pupil by four boys during a lunch break on Monday.

The girl, according to parents, was raped after she passed out after having consumed alcohol with her boyfriend and four other boys at Glenhills Secondary School, in KwaDukuza.

“The matter is under investigation and no arrests have been made,” police spokesman Captain Nqobile Gwala said.

Several parents took to social media to express their shock that the rape had occurred during school hours.

Others were angry that the school’s management had failed to tell parents of the incident.

Most parents claimed to have heard of it from their children.

“We will get to the bottom of this,” Mthethwa said.

He said the education department was also investigating racial tensions at the school.

“We have picked up that there is racial tension between the pupils. We want to find out if this is continuing,” he said.

In February, the school was closed for a few days after the arrest of two black pupils sparked protests.