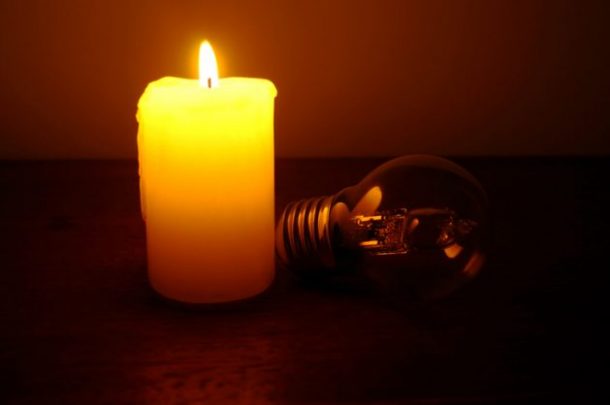 Eskom says any claims that it has stage 8 load-shedding planned are fake‚ “erroneous and incorrect”.

The power utility was slamming reports that it had informed municipalities about such plans.

In a statement‚ Eskom said in keeping with its obligations in terms of the Disaster Management Act‚ “we are required to develop contingency plans for identified major incidents. A Severe Supply Constraint is one of these‚ for which we have plans in place. Eskom also continually improves these plans.”

After 2015‚ Eskom and the municipalities identified the need to extend the planning in place related to the number of stages of load-shedding. The national code was subsequently updated after significant engagement with stakeholders in 2016/17‚ said the statement.

“The Association of Municipal Electricity Utilities (AMEU) therefore engaged most of its members to confirm their compliance to the code — ie whether stages 5 to 8 had been published by those metros that had not yet done so‚” said the statement.