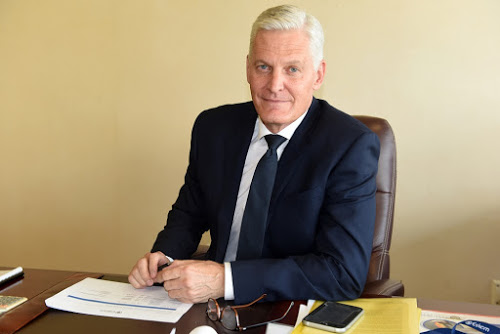 Stage 6 load-shedding: Six hours of blackouts a day for South Africans on the cards

If stage 6 load-shedding is implemented‚ South Africans can expect at least six hours of blackouts over a period of 24 hours.

Eskom on Tuesday announced there is a great risk stage 6 load-shedding might be implemented by 5pm on Tuesday after 10 generation units went offline overnight.

“If we are implementing stage 6 load-shedding over a period of 24 hours‚ that means you will expect at least six hours of load-shedding during the day. It may be split by two hours or three hours. Typically you can expect not to have electricity available for a period of six hours for 24 hours‚” Eskom COO Jan Oberholzer said.

He said Eskom has only implemented stage 6 power cuts once before‚ in December 2019.

Some Eskom employees went on an unprotected strike last Tuesday after a deadlock in wage negotiations.

On Friday Eskom was granted a court order stopping the unprotected strike at nine power stations and facilities. Incidents of intimidation of employees and blocking of roads to power stations and facilities were reported. As a result‚ load-shedding was on Friday ramped up to stage 4 and Eskom said it would continue until Wednesday. However‚ the power utility previously warned the load-shedding stage could increase or decrease at short notice.

Oberholzer said should the protest action continue‚ the risk of higher stages will increase.

“We may be approaching a higher stage of load-shedding should this unlawful action continue. We will try our outmost to prevent it but there is only so much one can do. The recovery is going to take time.”

Oberholzer said the capacity loss was around 6‚000MW.

“The outlook for the day is not positive — we are in an extremely difficult position‚” he said.

Eskom CEO Andre de Ruyter said there was a significant deterioration in the supply overnight.

“We find ourselves in stage 4 already. There is a very real risk of stage 6 load-shedding from peak tonight‚” he said.

However‚ De Ruyter said if the utility gets more capacity back‚ stage 6-load-shedding can be averted.

Staff were being diverted to keep central services running.

De Ruyter said meetings with unions had been productive and they would meet again on Tuesday.

“Even if the strike is resolved‚ there will be a big backlog of maintenance‚ which means more risk of load-shedding‚” said De Ruyter.