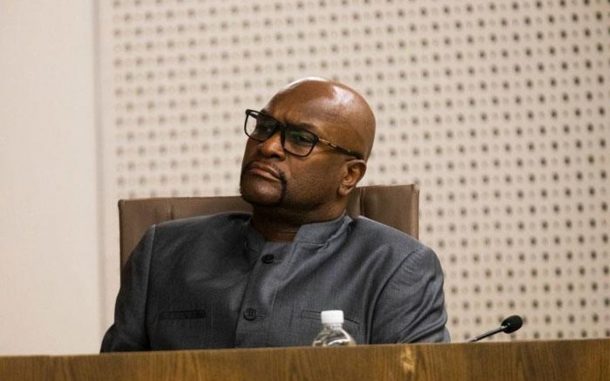 Mthethwa has given the trouble cricket organisation a deadline of October 27 to send written representation if they wish to do so on why the government should not intervene in their affairs.

This comes after two sets of parliamentary sports portfolio committee meetings where CSA were forced to cough up and explain the forensic report in the last few days. Mthethwa also met with CSA on October 12 in an attempt to list the organisation’s sinking ship.

In a statement issued on Wednesday morning‚ Mthethwa said several efforts have been made to try and assist CSA with the stabilisation of its governance affairs. The South African Sports Confederation and Olympic Committee (Sascoc) and the parliamentary sports portfolio committee also engaged CSA without much success.

“Having evaluated the discussions‚ as well as the subsequent reporting on the matter‚ I have now reached the point where I see no value in further engagement with CSA‚” Mthethwa said.

The wider reaching impact of this move by the minister will remain to be seen as the ICC has often taken a dim view with regards to government interference in cricket affairs.

Sascoc also wrote to the ICC in September to explain that their planned intervention had more to do with helping CSA get out of its current administrative rut.

Article 13 (5) (i) of the national sport and recreation act of 1998 allows the minister to intervene in a sporting body’s matter if there is a dispute‚ alleged mismanagement or any other matter in sport or recreation that is likely to bring a sport or recreational activity into disrepute.