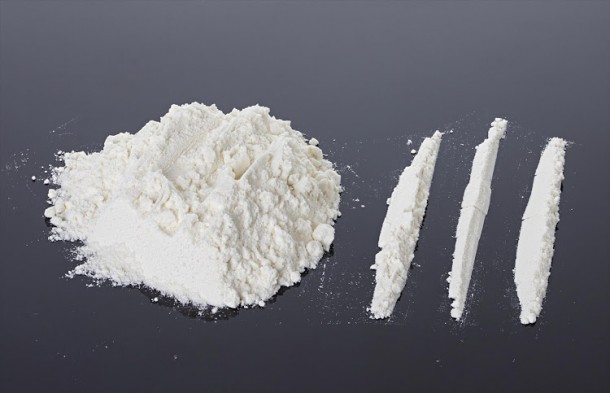 South African sentenced to death in Vietnam for drug smuggling

For the first few days following his disappearance‚ the family of Tyrone Lee Coetzee searched high and low for him in South Africa‚ declaring him missing.

On Tuesday‚ however‚ news broke that the former Ferndale High School pupil had since been sentenced to death for smuggling cocaine into Vietnam from Brazil.

His sister Chantal had taken to Facebook in 2016 to plead for assistance in finding him.

“Tyron Lee Coetzee has been missing since the beginning of June (last contact was on 30th May). If anyone has seen him or heard from him more recently‚ or has any information about where he was living or working‚ or his current whereabouts‚ please contact me or my mother‚ Joanne Coetzee or the police urgently‚” she wrote.

Missing Children South Africa had also reported him missing in June last year‚ the group said on its Twitter page. Coetzee was last seen on his way to Port Elizabeth in May 2016‚ the group said.

Reuters quoted the Ho Chi Minh City Law newspaper as saying that the 34-year-old was arrested in June 2016‚ carrying 1.46 kg of cocaine in his luggage.

“He confessed to Vietnamese investigators that he had been hired by a Nigerian man to smuggle cocaine into Ho Chi Minh City from Brazil‚ via a transfer in Dubai‚” the newspaper reported‚ adding that Coetzee had been offered $3‚500 (R50‚000) to carry the drugs.

Coetzee’s trial began in May last year but was temporarily suspended after he said he suffered from schizophrenia‚ according to the newspaper.

Minister of International Relations and Cooperation Lindiwe Sisulu said an official from South Africa was in court when Tyrone was handed his sentence on Tuesday.

“The family of the man has been informed of the latest developments and the department is rendering consular support to them‚” Sisulu said in a statement.

“The department will continue to monitor the case and will take the lead from the concerned citizen with regard to the possibility of appealing the sentence.”

Sisulu expressed concern at the number of South Africans who are currently in prison in foreign jails‚ adding that there were around 800 of them.

“The department once again calls on South Africans travelling abroad to familiarize themselves with the legal and cultural practices of the countries they are visiting. South Africans are warned against taking part in any unlawful activities.”