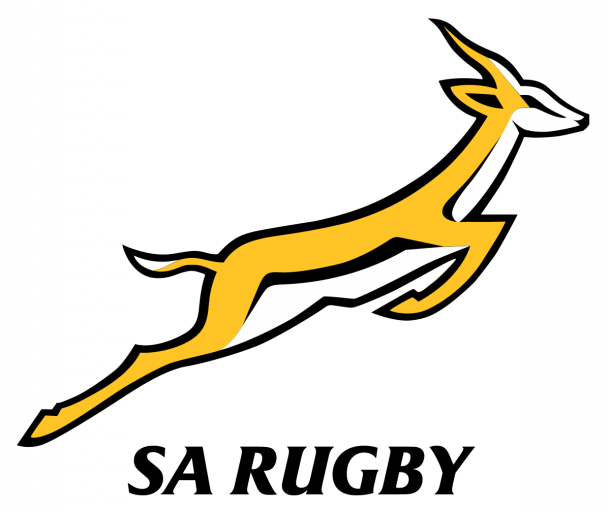 South African rugby teams have been given the go-ahead to resume full contact training as of Tuesday.

SA Rugby’s confirmation is the best of news for the four Super Rugby franchises and the Cheetahs since March‚ even though how they’ll partake in some sort of competition hasn’t been clarified yet.

The Southern Kings have withdrawn from any domestic competition that could take place due to financial constraints.

As the South African domestic football season nears completion with two remaining rounds on Wednesday and Saturday‚ an example of how to compete in a Biologically Safe Environment has been showcased throughout the August.

In the statement‚ SA Rugby said details with regards to the formation of a competition will be sorted once consultations have been completed with government and other stakeholders.

“SA Rugby can confirm that the franchises have been given the green light to resume with full contact training from today‚ after all the players completed the necessary health checks and other protocol required‚” the statement said.

“An announcement on the proposed competition structure for the rest of the season will be made as soon as all the details have been ironed out with Government and the various other stakeholders.”