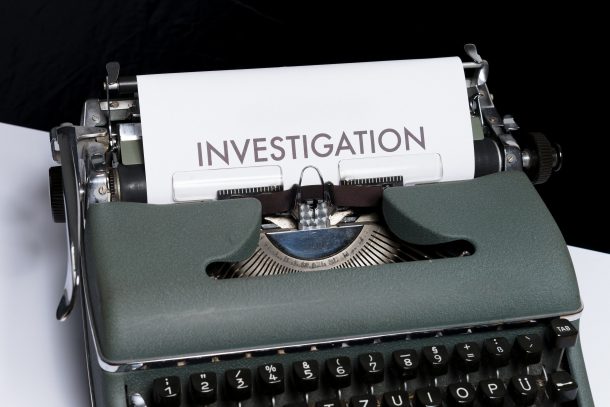 President Cyril Ramaphosa has signed three proclamations authorising the Special Investigating Unit (SIU) to investigate allegations of corruption and maladministration at the Gauteng Enterprise Propeller (GEP)‚ the Unemployment Insurance Fund (UIF) and the eThekwini metropolitan municipality — and to recover any losses suffered by the state.

SIU spokesperson Kaizer Kganyago on Wednesday said the proclamations authorised the unit to unleash all its legislative powers to subpoena bank statements and cellphone records‚ search and seize evidence‚ and interrogate witnesses under oath in a quest to hold those responsible to account for their actions.

“The SIU will use Proclamation R7 of 2021 to investigate the allegations of corruption and maladministration in the affairs of Gauteng Enterprise Propeller‚ an agency of the Gauteng provincial government. The SIU investigation will focus on the procurement or contracting of goods and payments made in relation to tender number GEP02/MRK- Township Entrepreneur Awards‚ which took place during 2017‚” he said.

“The SIU will also investigate the project management services for the Pitching Booster Initiative that took place in Sedibeng in 2018.

Proclamation R8 of 2021 authorises the SIU to investigate allegations of corruption and maladministration in the affairs of the UIF.

“The investigation will focus squarely on the payments of Covid-19 Temporary Employee/Employer Relief Scheme (Ters) benefits to people who were not entitled to receive such payments or submitted false‚ irregular‚ invalid or defective applications to the UIF‚ including the causes of such maladministration.

“The investigation will look at payments that date back to March 1 2020 and April 1 2021 or that took place after April 1 but relevant to‚ connected with or involving the same people‚ entities or contracts being investigated‚” said Kganyago.

He said the SIU investigated Ters payments under an agreement with the department of labour‚ which had since expired.

“The investigation uncovered a number of irregularities in the Ters payments which prompted the corruption busting unit to apply for a proclamation. The SIU will now use all its legislative powers to get to the bottom of Ters payments and hold those responsible to account.”

Proclamation R9 of 2021 will focus on the eThekwini metropolitan municipality.

The SIU will investigate all payments made by the municipality in respect of the programme.

“The investigations will focus on transactions that took between October 12 2012 and April 1 2021 or prior to October 2012 and after April 1 but relevant to or connected with people‚ entities or contracts that are being investigated.”